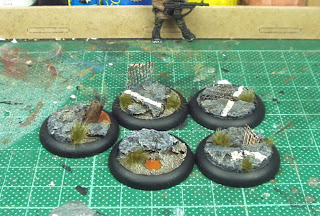 I built some bases for a small STALKER Gang (yep 5 men). I tried to imitate broken concrete, used thin cork for that.
Posted by Lt.Hazel at 20:56 3 comments: 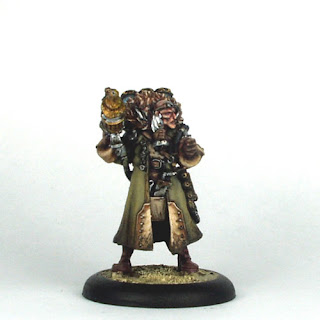 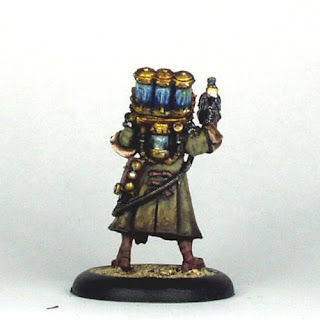 Today I painted this Miniature for another member of the Sweetwaterforum. You can see pics of the swap here.
It´s a Privateer Press Hordes Miniature, "Dr. Arkadius to be precise. I painted him to a high standard, I´m very satisfied with the result, but my poor photographing skills don´t show it too well :-(
Posted by Lt.Hazel at 17:06 3 comments: 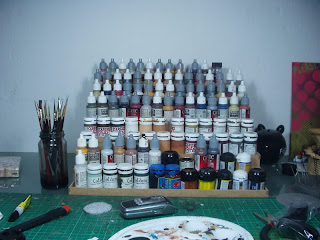 ...this paint rack! It´s from Miniaturicum and holds 96 bottles...quite enough for me!

Didn´t post for a while, I´m waiting for a GB/Musketeer order to arrive, I´ll then bring Derfels Wolftaild to full strength and add some civilians to my DA project.
Meanwhile I painted some
Lead Adventure Miniatures , but they went south with Alex so he can take some pics for his gallery.
And I sculpted a bust, roughly 40mm: 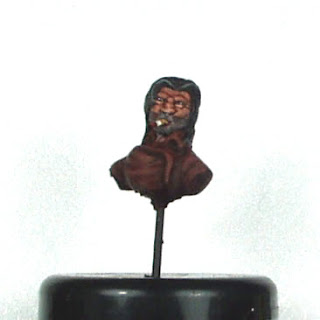 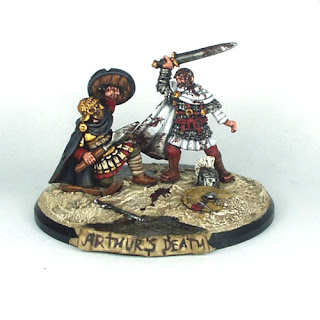 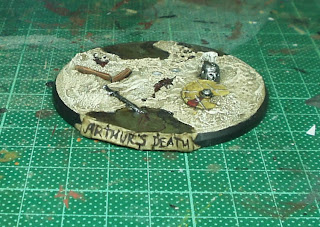 I wanted this Salute 2006 Give-away so bad, and posted requests on Lead Adventure Forum and Steve Dean Forum. Now I have this one from The Dozing Dragon and will get another one from famous RJ ! The base is ready, my mate Christian will come along in 30 minutes for our weekly painting session and hopefully I finish it todnight.

There´s a Competition on Massive Vodoo (great blog full of cool stuff anyway) that caught my attention: Build a "Mad Max Car Competition" Have a look!
Posted by Lt.Hazel at 17:24 No comments:

So everybody did it (Tilman, Chris, Dimitri) and now I do it too. Last year was a bit stressful because of my new job and some private reasons. But now it´s 2011 and everything will get better!

Jason and the Argonauts for the Tactica 2011

That´s a participation game I´ll run together with Tilman, Maik and Christian. I have to built 4 60x60 Boards, the frames are made but I have still some work to do. Deadline is end of February..

I´m totally hooked by Cornwells "Warlord Chronicles". I did some miniatures and will paint some more for sure. As a joined venture with Dimitri and Christian we´ll also build a small Dark Age village. I´ll have to paint up 30+ Miniatures for this project.

Two of my friends started their own miniature company Lead Adventure Miniatures
They produce the fancy Ratnik miniatures from Russia in lead. I already painted some of the Steampunk miniatures, and I would like to build a small but nice board.

Again the LAM fellas produce the Ratnik Post-Ap minis. Grimm and Alex already built a board, so I only have to paint a dozen or so miniatures.

I don´t think I can manage this all, and a lot of new and exciting things wil appear on the market..there are ebobs ´Nam range, 40mm Perry Naps etc.
We´ll see.
Posted by Lt.Hazel at 22:32 5 comments: 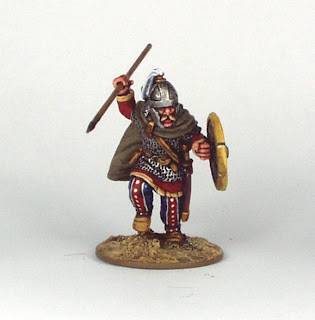 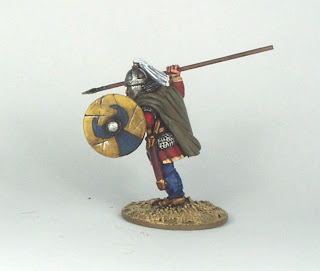 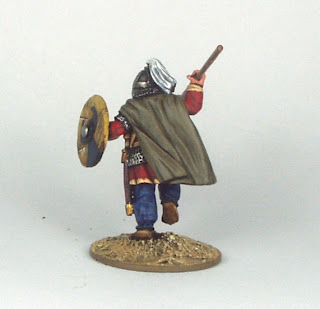 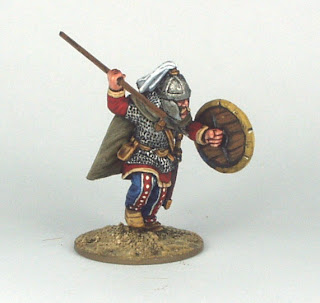 Today I spent the whole afternoon with painting and photographing this miniature for a painting tutorial that I did for the Sweetwater-Forum. It´s in german, so all you german-speakers read it and all others may have a look.
Beside of all the work this miniature is so f****ing amazing! It´s a warrior from BillT´s Musketeer-Miniatures Goth range. Bill you´ve got magic hands. Start sculpting Arthurians now!!!
Posted by Lt.Hazel at 19:21 2 comments: 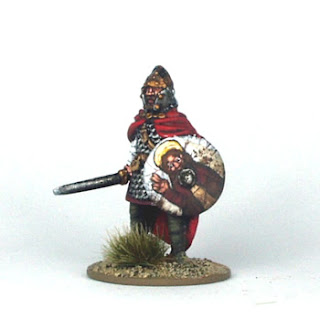 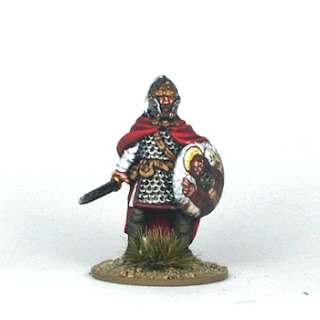 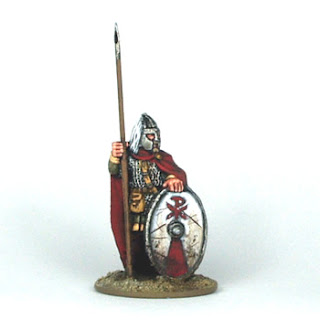 I think this two miniatures are some of the best I´ve ever seen. And painted. The sword armed could serve as a more romanised (and more christian) Arthur.
Happy new year to all of you, I´m a bit ill today because I drank a bottle of Red Label last night. Bad idea.
Posted by Lt.Hazel at 13:56 2 comments: